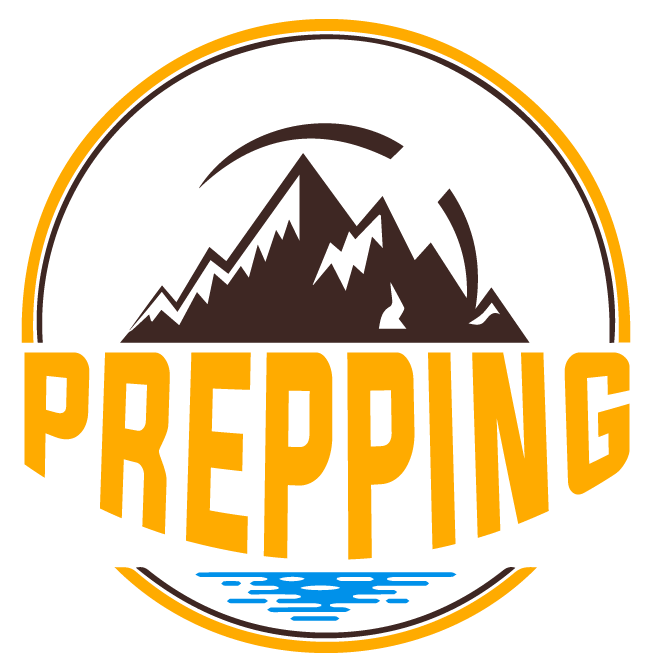 This might be the most important article you ever read

As they say “You never know when doom may arrive.” Calamity or Hardship doesn’t come knocking on the door. This world that we live in is comical . One second you might be sipping tea with your family and the other second the world could turn against you . It could be anything, a natural disaster, hiking adventure gone wrong, warfare, burglary etc . It’s better to be prepared than to sit around and wonder “what if I had taken precautions”.

First 72 hours are essential if you want to have any chance of surviving a calamitous situation. The first step toward preparing for extremity is setting up your “Bug out Bag” aka BOB. A Bug out Bag (also known as an INCH Bag) is basically a backpack made for surviving a sudden catastrophe. You put all the items in it that you may need to make sure you and your family survive for the next 72 hours. Most sudden catastrophes get under control during that time.

The most essential items

Now the question arises what to put in your BOB. In any disastrous situation your first priority would be to get out of your current location. So make sure you put your most essential item on top of the bag . Below is the list of the MUST have items in your Bug out Bag:

It’s a simple rule of survivalism, If you don’t have enough water your chances of surviving are shot down by 50% . The first thing that you’ll look for when you are out of breath after getting out of the catastrophic location would be water . A normal person needs 1-2 liters/day of water to function normally so make sure you have at least 4 liters of water stored in your Bug out Bag per person. Obviously if you are a family of several people your BOB is actually in most cases more than one backpack with supplies.

Believe me when I say “There is nothing worse than suffering from hunger.” Start by packing up energy bars, Dry-fruits, frozen meals or any other product high in calories . They should be enough to get you through the next 72 hours, of course you might need more if you get struck for more than 72 hours but there’s a good chance that you’ll find some help before that.

It goes without saying what’s the importance of a first aid kit . Imagine catching an accident while trekking with your friends. A first aid kit will make sure you don’t catch infection and will stop the condition from worsening.

Flashlight would probably be the first thing that you look for when it starts to get dark. You can’t rely on your mobile’s torch because it would definitely run out of battery sooner or later. Many mobile’s today that are used on a regular bases would need to be re-charged at least once a day. So expect your phone to die rather quickly. How ever you could invest in a cheap solar/hand-cranked radio/flashlight that you easily can re-charge the battery on and solve two problems at once.

Make sure you keep an extra pair of clothes and inner-wear to avoid any chance of getting an infection . Also add a pair of socks and hand gloves.

Matchsticks: Fire is necessary for survival especially if you are caught in a cold terrain. There is very little possibility that you might know how to ignite fire by rubbing wood or trying to get sparks from smashing stones, so it’s better to have matchsticks by your side or other types of fire starters.

Shelter: If you are stuck in a hiking misadventure then you definitely won’t be able to survive without proper shelter. Keep a warm woolen blanket and fold-able tent inside your Bug out Bag. A very common product here is the famous space blankets that you use both as a blanket, sleeping bag or build a tent with. A really amazing tool which also is very cheap to purchase and has extremely low weight.

Knife: Knife is the basic tool that you would need to cut anything that could be of use for you for example twigs to get your fire started or posts for your tent. My favorite here is the multi-tools that has knife, saw and some other useful built in tools. A true prepper believe that each tool you put in your BOB should have more than one usage.

These items discussed in this post should be enough to get you through at least the next 72 hours. These are the most basic items that you are going to need for survival. Most people overlook the most simplest things and that’s where they go wrong. Make sure that doesn’t happen with you.

The Dirty Facts About Water Purification

If you’re going to obtain a water filter, you ought to think about just what you need and how much water you will need to filter. There are some who feel as they do not have to narrow their water filters to certain extent of selecting between the very best, since it is already safe directly from the tap. Therefore, you’re here reading about shower head water filters being in a position to eradicate chlorine. Shower head water filters have come a very long way in the past decade.

For a typical industrial procedure, water filters can help to satisfy the desired hygiene standards. What one has to keep in mind is that the sections of iSpring water filter is extremely trustworthy and of wonderful quality too. A number of the water filters are especially favored for their convenience. They can also be used to help eliminate the possible presence of Giardia in water. All these water filters are popular for household water purifying purpose. You may be tempted to read a few on-line water filter reviews to have a feel of what works.

With this much of ailments existing worldwide, one just can’t consume water that’s not purified. Sometimes water has radioactive contaminants. The water is added to the peak of the jug and flows through the filter into the principal container so that you get some filtered water in many minutes. Overall you would like to make certain that the water you and your family are drinking is secure and healthy. Water is necessary for the survival of living organisms. It is highly essential for the body as it contains essential minerals and vitamins that are required by the body. The finest and most dependable water treatment solution to find clean wholesome water for shower is by adopting an excellent water purification and filtration technology.

Don’t assume you will be in a position to find water. Like air and food, water is just one of the crucial elements necessary for human survival and appropriate body function. You should find out more about hydrogen water in order to make an informed choice on whether to utilize it or not.

Water isn’t just utilised to drink but it’s been majorly employed for business purposes. Drinking Water All you need to do in order to get started drinking more water is to drink when thirsty and with each meal. It is crucial to find a good deal of water each moment. Deciding on the very best RV water filter depends upon quite a few factors, including your finances, how much water you will drink and the way you live.